By Antony MichelsAugust 4, 2020No Comments 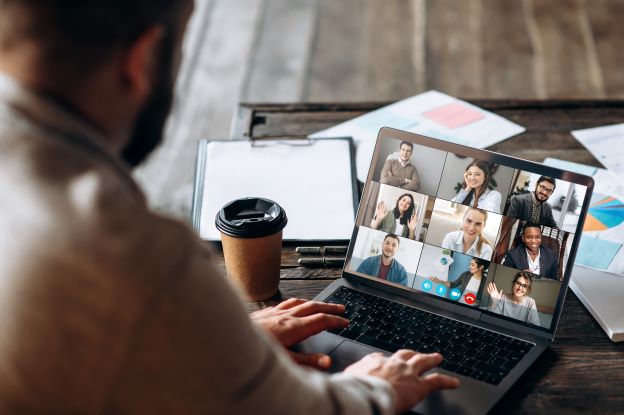 Challenges facing treasurers include communication, hiring, reviews and figuring out what lies ahead.

The pandemic has demonstrated that treasury operations can function smoothly and without major problems when team members and managers are forced to work from home (WFH) for several months—while at the same time exposing the shortcomings and challenges of working and managing remotely.

“Generally positive.” That’s how one group member described the experience of overcoming “a lot of the challenges,” encountered while working and managing from home. Another treasurer said that “we’ve all discovered we can survive” remotely, but doesn’t think anyone really wants to do this permanently. “Zoom phone call exhaustion is part of our day,” he said.

Fans of Teams. Screen fatigue aside, more than one member mentioned their use of Microsoft Teams to keep the lines of communication open, with one describing the benefits of being able, with one click, to automatically connect to anyone on his team. “Any time you want to reach out and touch someone—they pick up right away,” he said.

Permanent remote? One treasurer shared that some people on her team are asking if they can work from home three times a week going forward—with others asking if they could go remote full time, allowing them to leave California, where the company is based, to save money.

Whiteboards and watercoolers. Among the clear negatives of working and managing remotely is the loss of informal, impromptu communication when one team member or manager stops at a colleague’s desk or talks while grabbing a drink at the watercooler. “You lose that flow of information and that understanding,” one treasurer said, adding that people can end up feeling isolated.

The hiring hurdle. Hiring, training and onboarding have become more challenging during the pandemic, members said. One member said culture is particularly important at his company and introducing someone new to it is “harder when you’re remote.”

Reviews during WFH. Several members said they have emphasized the positive during remote, mid-year reviews; they expected year-end reviews that involve discussion of promotions and compensation to be more difficult if done remotely. 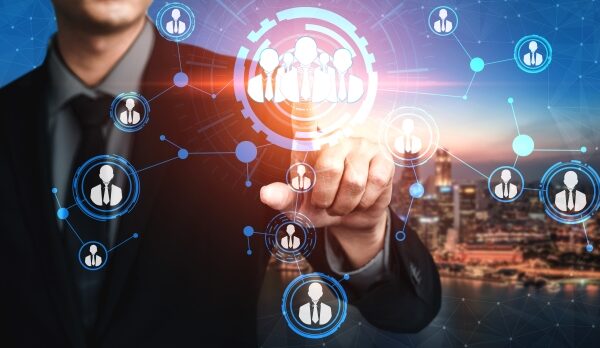 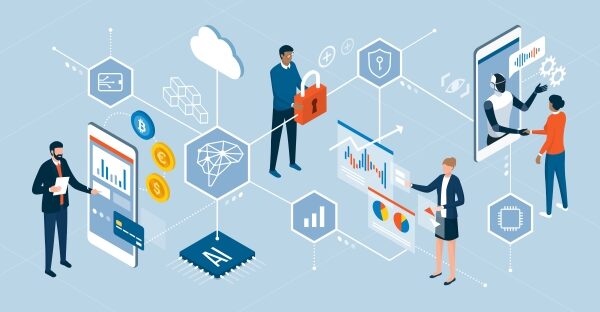