Treasurers Rise to the Challenge of Managing Teams Remotely 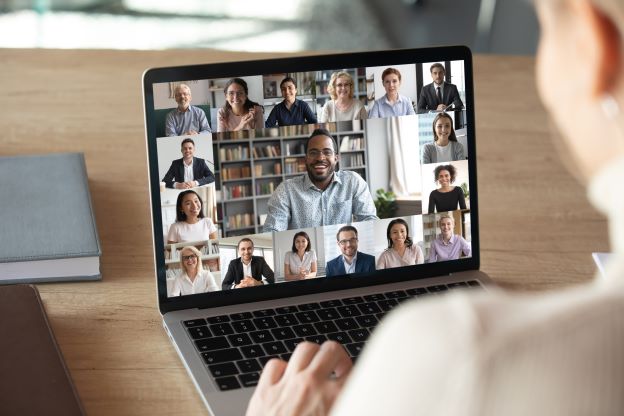 One treasurer shares how he keeps staff united and upbeat—and offers his take on leadership during a crisis.

The COVID-19 pandemic has forced many treasurers to confront the challenges of managing finance teams remotely.

Together apart. To build a sense of togetherness and maintain unity when everyone is in a different place, the treasurer created a virtual “war room” where every morning each of his direct reports speaks up and updates the group on critical information including domestic and foreign cash levels.

Fun stuff. To keep things light and spirits high during an extremely tough time, the treasurer had people wear something fun for St. Patrick’s Day. (Another member jokingly suggested having an “ugly sweater day.”)

Crisis response. In mid-March, two weeks or so into working from home, the treasurer had observed that some members of his team had not yet stepped up as leaders or started thinking outside the box as they navigated “unchartered waters” created by the pandemic. 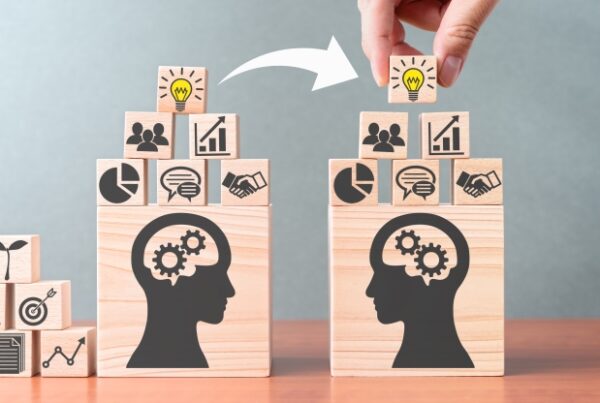 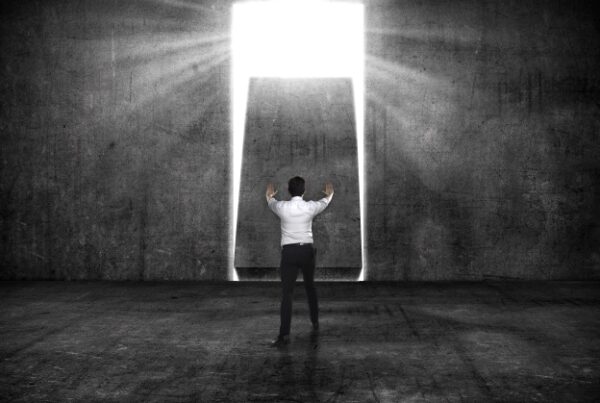 Moving Finance Beyond Resiliency in 2022 Amid the New New Normal

Best of NeuGroup Insights, Second Half of 2021