Turn Down the Volume: Cutting Through ‘Noise’ in FX Hedging 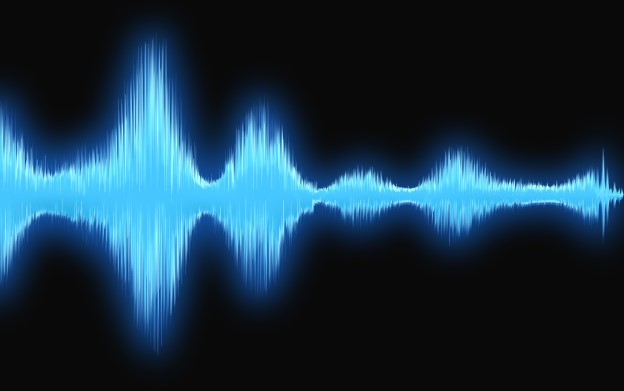 One goal of a foreign exchange hedging program, one FX risk manager said at a recent NeuGroup meeting, is to minimize the risk that senior executives will face questions during quarterly earnings calls about the impact of currency on results. But uncertainty sparked by global issues like the war in Ukraine, inflation and fallout from the pandemic means this isn’t always possible.

Cloudy crystal ball. Cash flow hedging relies on forecasted exposures of foreign revenues and expenses over a company’s planning and hedging horizon. Forecasts that miss the mark are the biggest source of noise, according to a survey at the meeting (see chart below).

Missing the match. For balance sheet hedging programs, the sources of noise identified by members are a bit broader, which can make solving the issue more complex. The common sources are mismatches in notional value, timing and currency rates (see chart below).

Communication to turn down the volume. One FX head shared a simple approach to track a source of noise and tackle it, going one step further than simply being prepared to explain its origin. 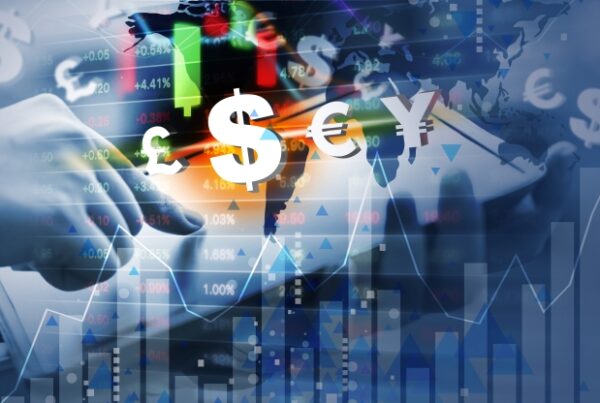