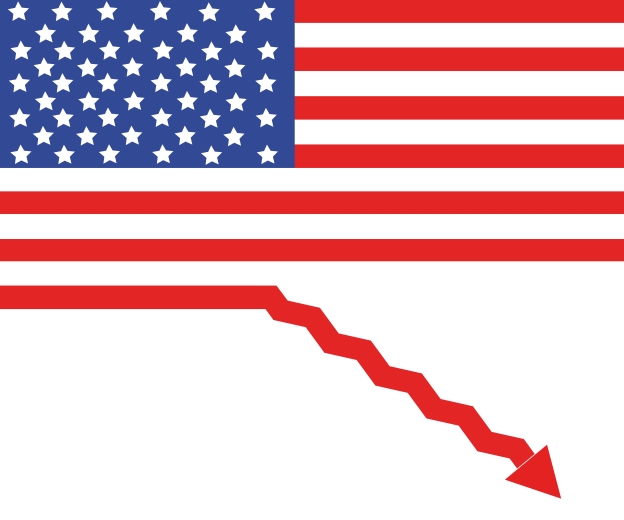 Not everyone thinks the Fed will push the US economy into recession as it raises rates to fight inflation. Robert Rosener, senior US economist at Morgan Stanley, recently told members of NeuGroup for Regional Bank Treasurers that the firm sees just a 25% chance of recession over the next year.

Reasons for guarded optimism. Morgan Stanley expects the US economy to grow 2% this year and 2.1% in 2023, Mr. Rosener said. One factor supporting this view is the longest stretch of such strong job growth on record—including another 428,000 new jobs in April—that has increased aggregate real wage and salary growth, despite inflation weighing on households’ real wages.

What to watch. Responding to a member asking what would indicate persistent inflation as the year progresses, Mr. Rosener said Morgan Stanley sees Q1’s very high inflation run rate ebbing to between 4% and 5% for the year, still near double the Fed’s target (see chart). If the Fed’s front-loading rate hikes don’t tap down demand fueling inflation—the hoped for soft landing scenario—more aggressive tightening may be necessary.

Then there’s QT. The Fed is also seeking to shrink its balance sheet by letting Treasury and agency securities it purchased mature—so-called quantitative tightening (QT). How that impacts the slope of the Treasury curve will depend less on QT itself and more how the Treasury Department increases bond issuance to replace that lost funding. 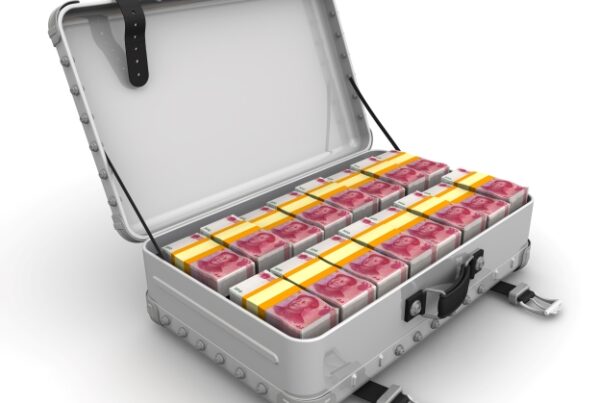