Window Pain? Looking at the Risks of 401(k) Brokerage Windows

By Justin JonesAugust 25, 2022No Comments 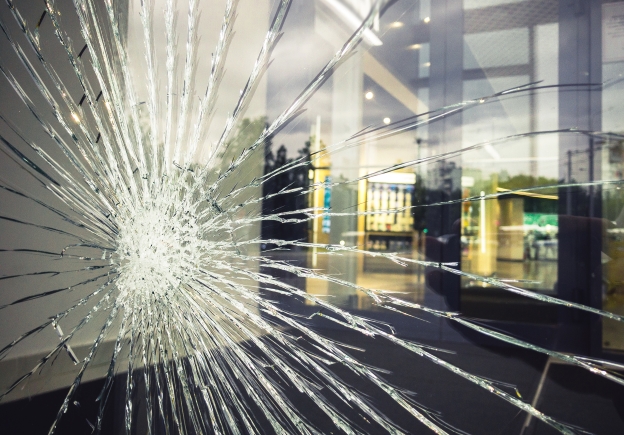 Guidance from the Department of Labor about offering cryptocurrency investment options in 401(k) plans, including through self-directed brokerage windows, sparked discussion about the pros and cons of the windows and the fiduciary duty of corporates at a recent meeting of NeuGroup for Pensions and Benefits.

Defining fiduciary duty. The director of retirement assets at one corporate said making the decision to offer a brokerage window is a fiduciary decision, one that provides participants more investment options, such as ESG funds and Sharia-compliant funds—without requiring the company to find and approve them. This company doesn’t govern what’s being offered through its brokerage window.

Proceed with caution. One session participant said when his team talks to consultants about brokerage windows in DC plans, they tend to be cautious, expressing concerns about plan participants potentially making investment decisions that materially worsen their retirement plans. 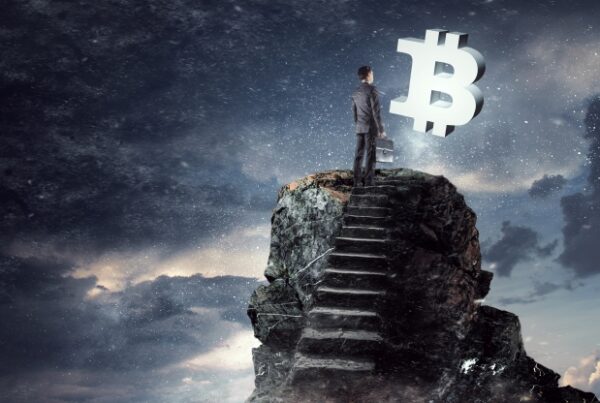 How to Climb the Crypto Learning Curve 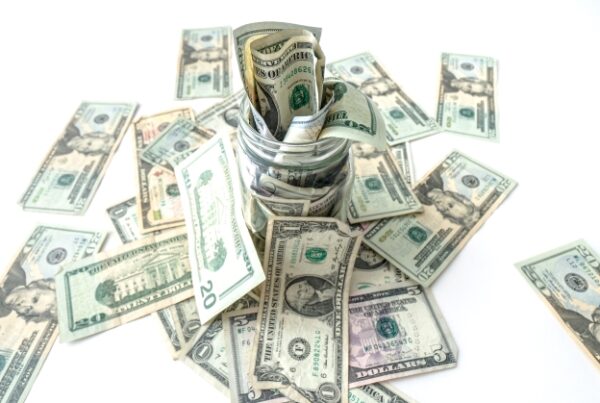 Pension Surpluses: Nice to Have Except for the Potential Tax Hit