Ripple Effects: Gauging Inflation’s Impact on US Rates and Economy 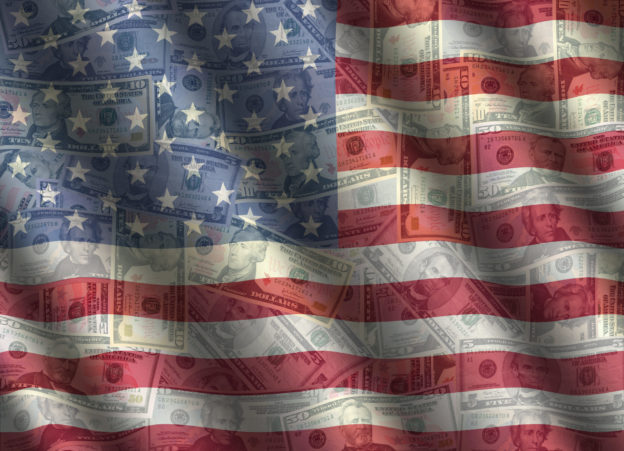 Economic growth turned negative at the start of the pandemic but is rebounding strongly as the United States advances through what some call the Great Rotation—major changes that Eric Kelley, executive VP and director of research and fixed income for UMB Bank, said should result in a strong reopening over the next 12 to 24 months.

The rotations. The most obvious rotation is from Covid cases to vaccinations, followed by the subsequent reopening of the economy. The new regime in Washington, D.C. is another big one, given the massive $4.9 trillion stimulus packages it already passed and trillions of dollars in additional federal spending it is seeking for infrastructure and other initiatives over the next decade.

Inflation outlook. Inflation rose significantly in April, May and June compared to a year earlier. UMB largely agrees with the Fed that the spikes have been driven by prices rebounding in sectors that were hardest hit by pandemic shutdowns, such as airfares and hotels, and by recovery bottlenecks such as the shortage in computer chips.

Rate increase not imminent. Mr. Kelley said the US economy is likely to grow at a rapid 6% this year but then settle closer to 2% as stimulus wanes and macroeconomic factors regain traction.

Leverage impact? An assistant treasurer asked about highly levered institutions and individuals that had taken advantage of record low rates, and if they would be adversely impacted by rate increases.

Talking Shop: What Is Your Hedge Horizon?