By Justin JonesJanuary 12, 2022No Comments 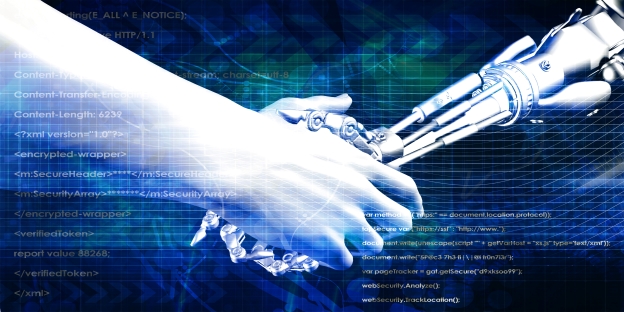 One member’s success with automating processes prioritized getting treasury team members on board.

Most members attending a recent meeting of NeuGroup for European Treasury reported that they are at the early stages of implementing smart automation tools like AI and robotics to improve treasury operations. One member at an IT company who recently completed an intelligent process automation project emphasized that while the benefits may be significant, it will take employees time to get in the groove.

Results require adoption. One member, also at an IT company, said his treasury team has seen positive results after moving from a manual to an AI-enabled medium-term cash flow forecast. “It was costly, but immediately improved three-to-six-month forecasts, and it uses algorithms to determine if we should move or leave money in our accounts.”

Open sourcing. The member said it’s best to start an automation initiative by soliciting suggestions from team members who perform the task in order to (1) make sure all sub-tasks are accounted for; and (2) figure out whether there are inefficiencies in the existing process that can be eliminated with the new tools.

Putting in time up front. One treasurer at the meeting recently began to work with an outside vendor to leverage its automation tools. The project included upgrading treasury’s dashboards and implementing AI-assisted cash flow forecasting and predictive models. Although getting the ball rolling on the large-scale project requires a great deal of work, he expects efficiency to soar in time. 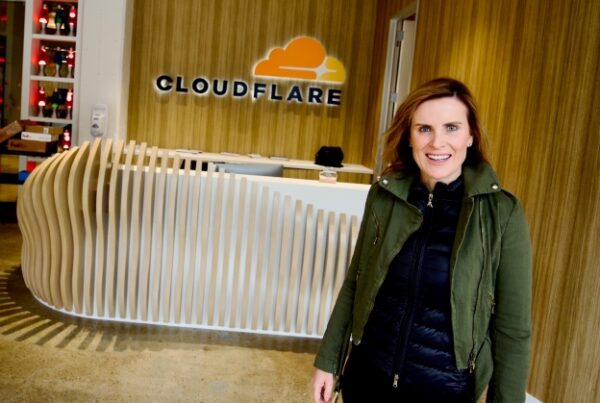