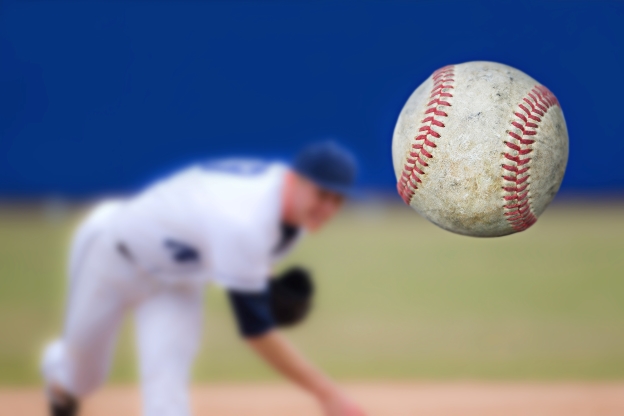 Blockchain-technology firms may be among the best-known disruptors of traditional banking services, thanks in part to the extreme volatility of the cryptocurrencies the technology supports, like Bitcoin. But fintechs take many forms, and the real disruption is still to come.

Early days. The explosion of fintechs over the last decade and the pandemic have accelerated the use of digital financial services.

Buy now pay later. Payments have seen the most disruption so far, in the B-to-B space but also at the consumer level. Examples cited by Mr. Reitman include Affirm Holdings, which enables online shoppers to pay for purchases over time.

Infrastructure and banks. Coinbase enables users to link from the cryptocurrency exchange to bank accounts, prompting ACH transfers automatically to pay for crypto purchases. Fintechs such as Plaid and Stripe are similarly building pieces of the digital economy as well as bridges to traditional financial institutions, Mr. Reitman said.

Canapi’s LPs. The venture capital firm chose to raise money from regional and community banks instead of the very largest financial institutions, which have the resources to build proprietary solutions.

Crypto’s place? Mr. Reitman noted that banks are inherently built on trust and therefore are not well positioned to take advantage of public blockchains’ “trustless” features. This suggests there may be better solutions to increase the speed of money movement between trusted counterparties. 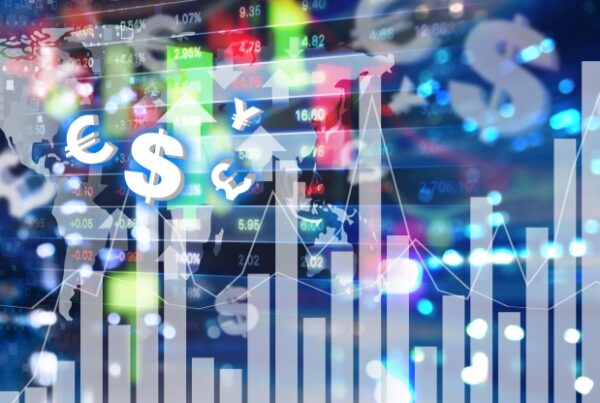