Pandemic Economy: The Ugly, the Bad, and the Good 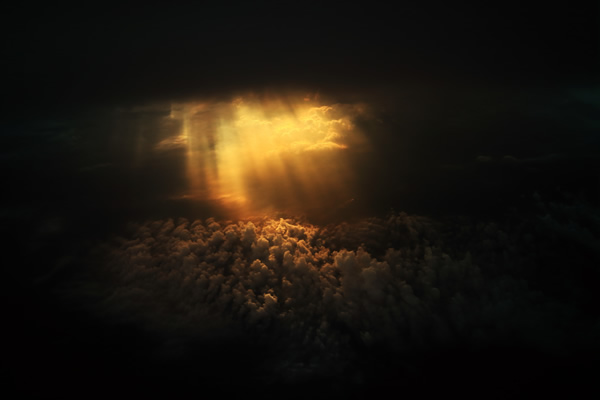 From a US standpoint, no matter how experts look at it, the pandemic has created an economic nightmare scenario. But in Asia there may be glimmers of hope.

The pandemic has ravaged the global economy and as it lingers, offers little hope of a V-shaped recovery when it eases. It is therefore understandable that the economic prognosis, viewed from that trough of despair, looks pretty ugly. However, the perspectives of several CFOs in Asia participating in a NeuGroup virtual meeting, revealed some improvement in business sentiment in the region.

To be sure, no one is under any illusions that the global economy has not fallen off a cliff and will struggle mightily to get back to something resembling growth and normalcy. In the virtual meeting, a capital markets strategist from a bank put into context what the US will face in the aftermath.

Here are some other of his observations:

Some light. Despite the doom and gloom, treasurers in Asia see some normalcy returning, albeit amid plenty of concerns. This was revealed in the virtual meeting’s breakouts, which highlighted those bright spots and anxieties: 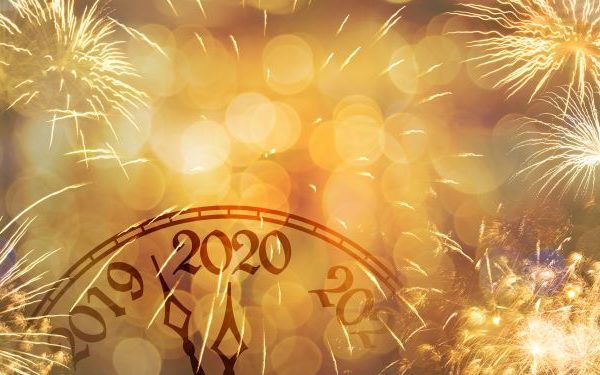 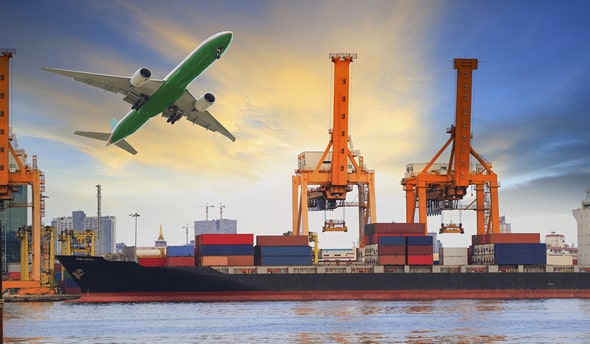 Aligning Investment Strategy With the Shape of the Economic Recovery 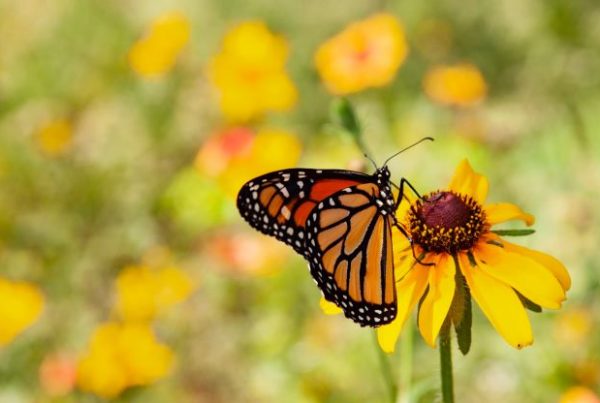 Risk and the Butterfly Effect on Supply Chains Amid COVID-19