By Justin JonesJanuary 28, 2021No Comments 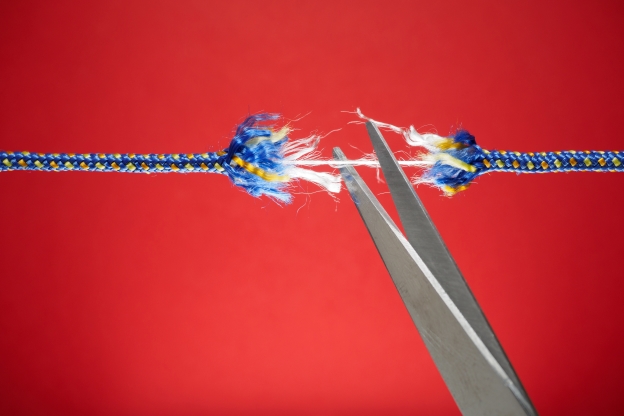 A NeuGroup survey shows SOFR is the replacement rate for most banks, and many accounting systems aren’t yet ready.

The opportunity to give feedback on a plan announced in December to allow legacy USD Libor contracts to stretch to June 30, 2023—18 months beyond the initial deadline—ended Monday. Almost everyone expects Libor’s administrator to make it official and is planning accordingly.

The calculation conundrum. The second pie chart reveals that only one-third (34%) of the banks responding said their loan accounting systems are currently able to handle SOFR calculated in arrears. System readiness for the transition is among the the most challenging issues facing both banks and corporates.

How to bill customers? The final question of the survey asked treasurers how their banks plan to bill customers for loans set in arrears. Here are excerpts from some of the written responses, edited for length and clarity.