By Justin JonesMarch 18, 2021No Comments 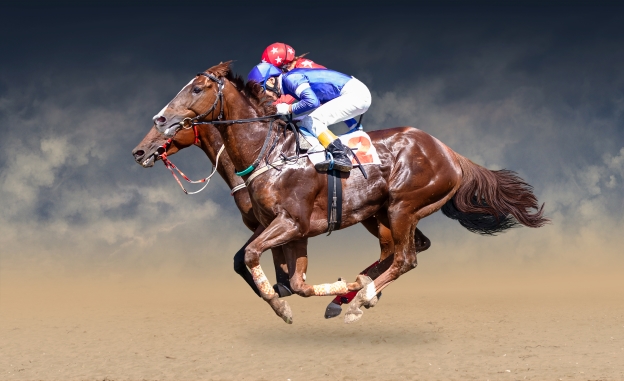 Changing horses in midstream is never easy, but sometimes it’s the right move. One FX risk manager who did it explained to members of NeuGroup for Foreign Exchange the benefits of jumping off his existing exposure identification system and hopping onto AtlasFX—in an extremely compressed timeline of three months.

Quick pivot. One day last year, the member told AtlasFX that he needed to stick with his company’s existing exposure ID vendor for at least another year.

Making the dream real. His dream included opening up AtlasFX to see foreign exchange exposure data from his ERP, SAP, and current hedges from his TMS, Reval. And he wanted the ability to click a button to approve and move trade actions to his trading platform, FXall.

Domain expertise. The member’s presentation listed several other reasons his company decided on AtlasFX, including “domain expertise provided routinely throughout implementation.” He noted that the fintech’s founders have experience as treasury practitioners, and said its representatives “are risk managers like us, they speak the language.”

Exposure determination technology. The member said AtlasFX has so-called query software that “adapts to changes immediately” in the company’s general ledger, saving hours of maintenance time each month compared to what was required before.

Performance analysis. Using its previous vendor’s solution, the company was not able to successfully configure end-of-month hedging analysis to determine how well its hedges performed relative to actual accounting losses and expectations. “With our prior vendor, we were only able to get 25% of the process working,” the member said.