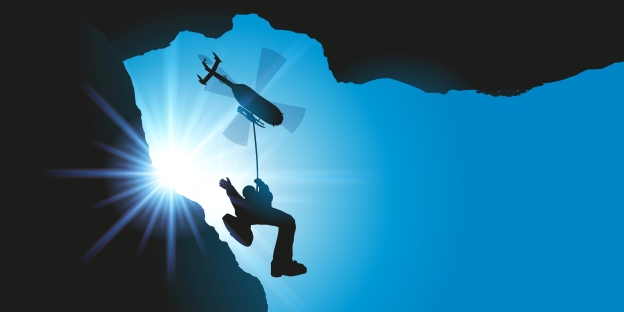 For projects in volatile economies, creative thinking from treasury could be critical.

Profit is not a profit until it’s back in the US. That reality for many multinationals formed the backdrop at a recent NeuGroup meeting for treasurers of large-cap companies where members shared their approaches on how to react when a country’s economic environment takes a problematic turn.

Work-arounds. One member said his company’s solution to trapped cash is an intercompany loan system within a given country. This can be a gamble, as depreciation could cause a blowout in a project’s WACC (weighted average cost of capital).

Buy, buy, buy. In one case, a treasurer was surprised by the business leaders in a region flaunting EBITDA figures at the start of a project, when the profits may take a 30%-50% haircut. One treasurer said that in one of the regions with a depreciating currency, his firm has covered sizable foreign exchange exposure with what he called “unconventional, material hedges.”

Don’t play with fire. One treasurer said that if he had been brought on to a project in one of these countries earlier, he would have advised against doing work there. 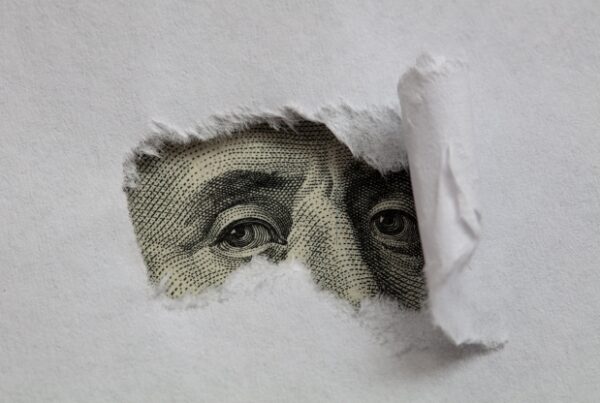 Seeing Is Believing: Micron Collaborates With Procurement To Cut Costs