By Justin JonesOctober 8, 2020No Comments

At a recent NeuGroup meeting of treasurers at retailers, sponsored by U.S. Bank, members discussed stock repurchase programs, paying down revolvers and monitoring the impact of capital structure changes on leverage ratios and credit ratings.

Stock repurchase programs. After almost every company suspended ongoing or planned stock buyback programs, some have started up again while others are contemplating not if, but when their plans will resume.

Repaying revolvers. Most companies responded to the pandemic by quickly drawing down revolvers to increase liquidity in the late spring and early summer.

Counterparty policies. Some members need to adjust counterparty risk policies after bumping up against volume and proportion limits with some of the banks they were using to deploy the excess cash. 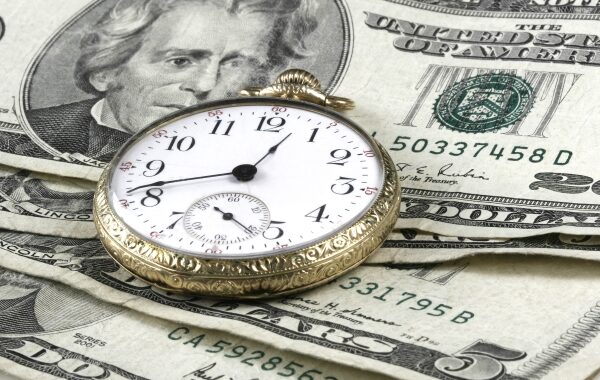 Here and Now: The Benefits of Right-Time Finance for FP&A