What the Crypto Craze Means for Corporates Seeking Use Cases 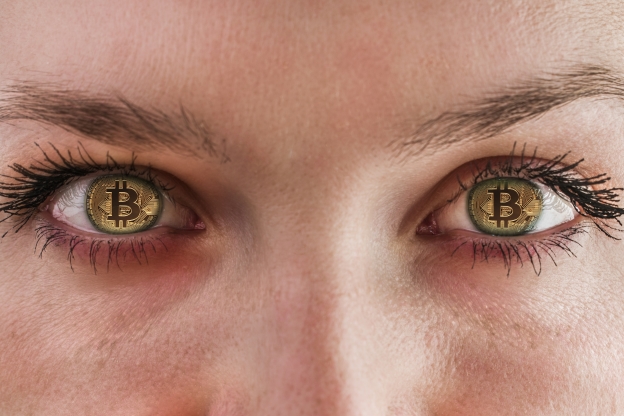 Treasurers eye the value of Bitcoin and other digital assets as payment methods, investments and tech tools.

The fast-paced, volatile and increasingly popular world of cryptocurrencies like Bitcoin and other digital assets is sparking interest, questions and a few concerns among finance and treasury professionals.

Three buckets: Members agreed that, depending on companies’ needs, digital currencies should be viewed in three buckets:

Use cases. An assistant treasurer said his tech company is exploring uses of the distributed-ledger technology supporting cryptocurrencies as well as their use as a form of payment and as an asset.

Control issues. One member’s company has launched a profitable nonfungible token (NFT) business but is struggling with how to accept ethereum digital coins as payment, in part because the account is set up in one person’s name, contrary to the traditional notion of controls.

Regulation would help. A member said that cryptocurrencies could be an effective payment solution in Venezuela and other markets where USD is hard to come by, noting concerns about the lack of regulations around digital currencies. 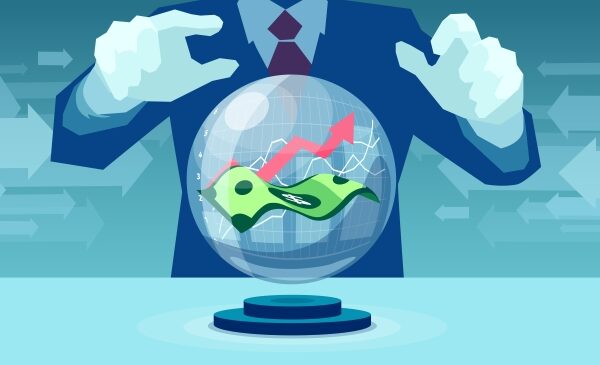 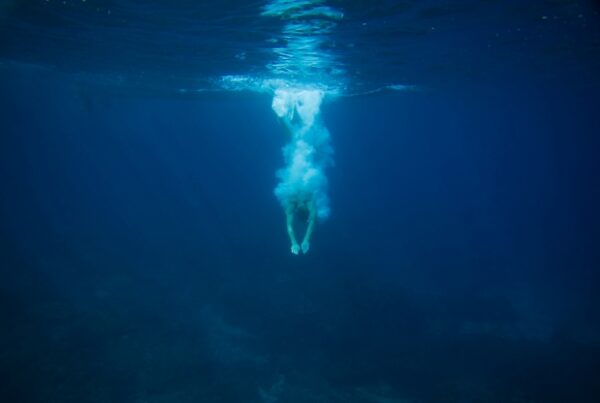