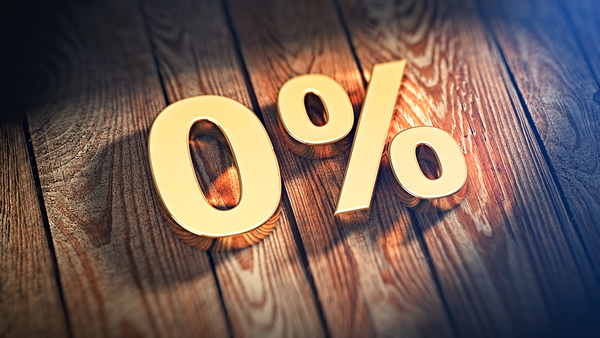 Chatham: Banks embedding zero-based floors in the fine-print on some floating debt.

With rates going negative around the world, banks are embedding zero-based floors into the floating-rate loans they provide, and while on the surface that seems like a plus, they can end up carrying a big price.

That was one of several insights on today’s uncertain financial markets that Kennett Square, PA-headquartered Chatham Financial provided in a recent market update titled. “Global uncertainty packs a local punch.”

Zero-based floors are valuable when interest rates are falling, because when they drop below zero, as they have across the Eurozone as well as in Japan, the borrower is obligated to pay the loan spread but zero interest on the floating rate component.

“On the surface, this seems like a pretty good deal. If rates go below zero, the borrower only pays its loan spread,” said Casey Irwin, a hedging consultant at Chatham, who conducted the recent webinar along with Amol Dhargalkar, managing director and head of Chatham’s global corporate sector.

Ms. Irwin noted that most banks “are not very upfront about” such floors effectively embedding the derivative into the company’s loan agreement, that the derivative is a sold floor, and that the floor can have a meaningful amount of value. “Unfortunately, clients discover the full value of these floors when they go to hedge these loans from floating to fixed,” Ms. Irwin said.

She added that in order to perfectly hedge a loan holding an embedded floor with a swap, the borrower must buy back the sold floor, and the cost of the floor is typically embedded back into the rate. Buying back the floor on a swap effectively locks in the interest rate at a static amount, Ms. Irwin said, adding that instead proceeding with the sale of the floor removes the loan’s ability to pay the borrower interest in the event the index resets below zero.

The borrower “is not only paying the agreed upon fixed strike of a vanilla swap to its counterparty, but it’s also going to owe the difference between zero percent and the [index] reset rate to the swap counterparty,” she said. “This is because its loan isn’t reflecting that negative interest rate.”

Buying back the sold floor is more expensive than selling the floor and proceeding with a straight vanilla swap, since it’s a one-sided market and most market participants are looking to buy back the floors. So is it worth it?

In an example provided by Chatham, a 10-year Euribor swap with a swap rate of 20 bps adds 40 bps to the rate when the borrower buys back the zero-based floor. Ms. Irwin noted that when the Euribor rate is a positive 1%, the only difference in the borrower’s net effective rate if it doesn’t buy back the floor—the vanilla swap scenario—is the additional cost of buying back the floor, or that 40 bps.

But if Euribor resets below zero, say at a negative 1%, the borrower will have to make an additional payment to the swap counterparty, resulting in an effective rate of 120 bps, or twice what it would have owed if it had bought back the floor. “So the mismatch between your hedge and your debt is actually creating interest-rate risk, because the more negative the index resets at, the higher your interest expense becomes,” she said.

In a brief case study, Mr. Dhargalkar noted a Chatham client that had entered into a term loan extension and was considering hedging it. The corporate client didn’t anticipate the amendment would in any way change the terms of the loan, but after showing the agreement to Chatham it became clear that the USD loan now contained a zero-based floor. The advisory firm discussed the various options with the client, and ultimately it was able to work with the client and the lending group to put in place a conditional floor that would only apply if the loan were not hedged.

“That had a huge impact on the transaction the client was looking to put in place; specifically, it saved several million dollars on the hedge from a structuring standpoint, and it also gave them a nice template for future dealings with their bank,” Mr. Dhargalkar said.” 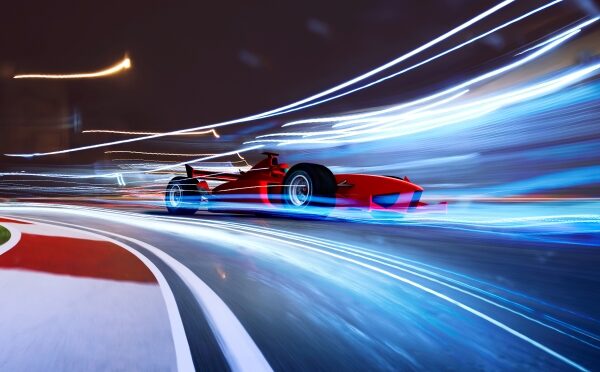 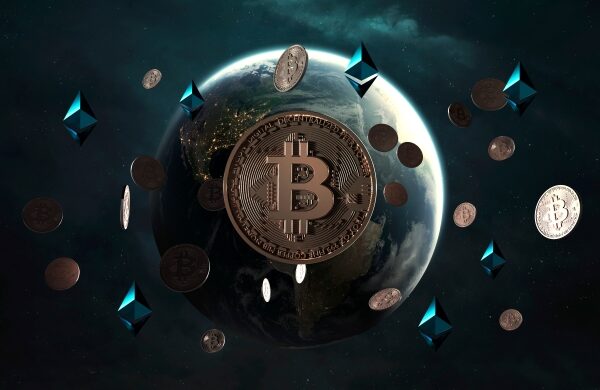