How to Protect FX From Newbies on Rotation 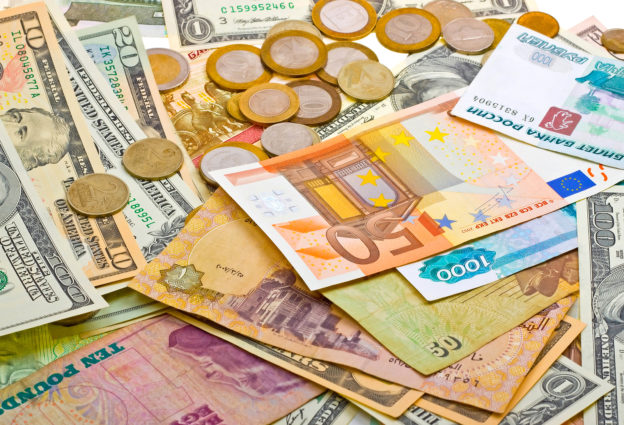 A NeuGroup member asks peers how to train people passing through the FX function without raising the risk of costly mistakes.

More often than not, specific corporate functions love a rotation plan where people from other areas come through to learn how the work in that function gets done, usually as part of a training and development program for high-potential talent. But for FX, more specifically trading, this can sometimes be a little tricky.

Limitations. Another member responded that his company sets parameters on amounts and types of trades, for example, so that rotating staff can be “allowed to do some things but there is a limit to how much damage they can do.” Shadowing or overlap also helps, whether it’s a rotation or someone taking another’s place for a different reason; one member said she trained the person taking her place for maternity leave for a month before she left.

Different strokes for different folks. Rotation programs come in several flavors and target different level staff. For instance, one member described a program he was familiar with that was two-tiered. This means there was a junior financial development program and a program for more senior financial people.

Trading’s the easy part. Whatever the philosophy on who can and cannot be let loose at the trading desk, one member thought that for training people in the FX world, trading was actually the easy part. “I think I can train anybody in one week” to do a trade, he said. “But the hard part is the strategy side. Strategic thinking, the accounting, the consequences, collaborating with all the business partners. That’s the hard part of the trade. For that, you need at least six months or a year or more.”

For big firms only? Finally, whether rotations are feasible depends very much on the size of the company and the treasury department, or finance function writ large. Ultimately, as a member pithily put it, “Rotations are the luxury of the large company.” 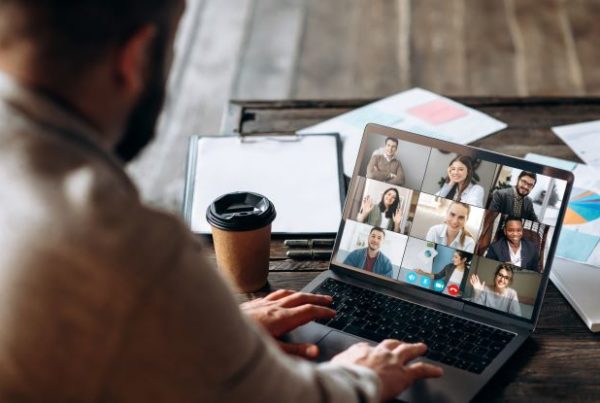 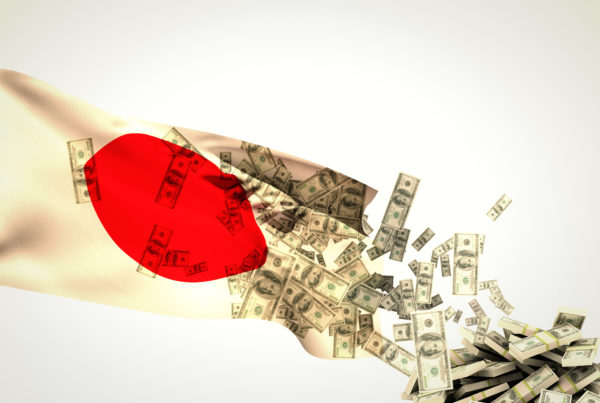 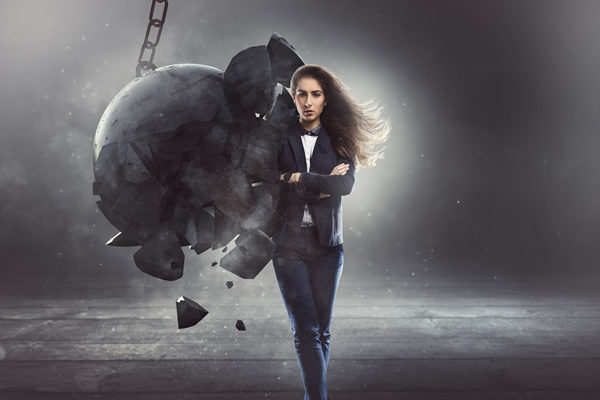