Money Is Time: How TIS Simplified One Treasurer’s Bank Connectivity 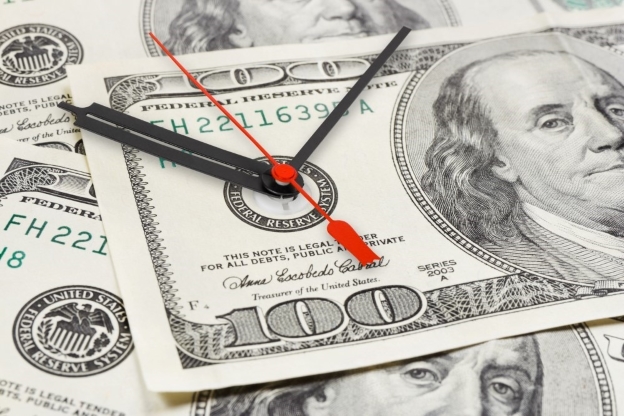 With flexibility in both bank file types and system compatibility, TIS can be the key to a “best-of-breed” approach.

Fernando Tenuta, an assistant treasurer at the staffing solutions provider ManpowerGroup, knew he was in for a steep climb when he was tasked with digitizing treasury and assisting with a cloud-based ERP. But he got a lift in the form of Treasury Intelligence Solutions (TIS), a bank connectivity aggregator whose solutions are specifically designed to make this kind of process simpler.

TIS and beyond. In the meeting, Mr. Paquette shared how TIS’ SaaS platform works, addressing both the bank connectivity and file formatting complexities that impede many organizations’ initiatives toward automation and straight-through processing.

A manpower problem. For ManpowerGroup, automated bank connectivity was a primary objective. The company operates in 75 countries and provides work for over 600,000 employees—a sizable operation for a central treasury team with only a handful of members.

Plug and play. It wasn’t until Mr. Tenuta’s team worked with industry consultants that it considered seeking an aggregator like TIS to simplify the system instead of relying on a central TMS.

A simple solution. Mr. Tenuta said ManpowerGroup is already reaping the benefits of time saved and processes streamlined by TIS.

TIS impact. As an unexpected benefit of TIS, Mr. Tenuta has found that the platform provides an agile on-demand source for bank connectivity to address a variety of unforeseen needs. 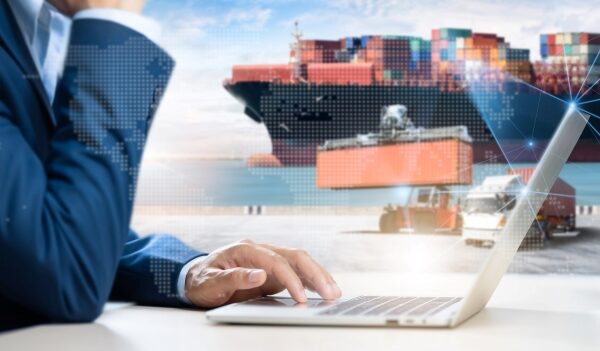