By Justin JonesDecember 1, 2022No Comments 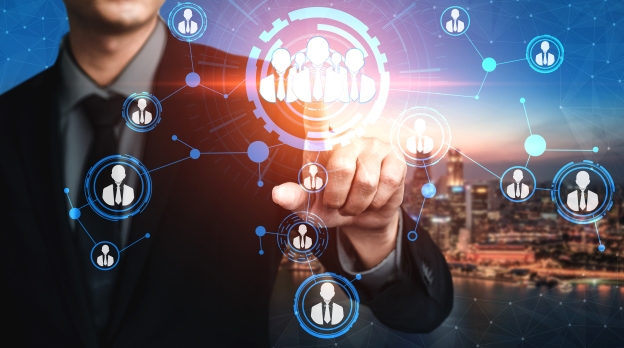 Top companies in North America have looked to India as a leading location for shared services centers and to potentially place at least some internal audit (IA) staff. They have also used the Big Four accounting firms essentially as a default source of new team members. Both of those trends may be wearing thin.

India issues. One member said his company’s “P75” compensation philosophy—limiting compensation to the 75th percentile in a specific market—has prompted the need to locate IA staff outside North America, where talent is scarce and compensation through the roof. The company already has a significant shared services center in India and a recent acquisition will double the number of employees there, so stationing some IA there makes sense. But it’s not without complications.

Big Four qualms. The Big Four accounting firms have long been a source of talent for corporate IA, especially in the age of remote work, when the extensive training they provide employees is highly valued. However, one member, apologizing first to peers who likely started out at a Big Four firm, recalled the chief auditor from a major payments company telling him never to hire from the Big Four “because as an external auditor [they often do] a check-the-box type of audit.”

The importance of presentation. Members also noted presentation and communications as important skills in the context of Big Four hiring. A member said he valued job candidates from the Big Four less for their intellectual curiosity and more for their ability to communicate to external stakeholders.