Fed Official to NeuGroup Members: The Time to Start Paying Attention to Libor’s End Is Now 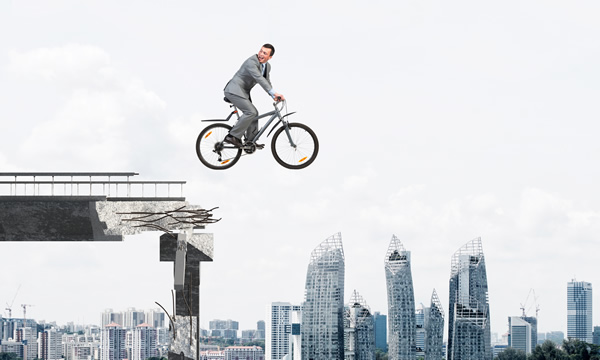 ARRC liaison David Bowman explains the implications of SOFR and what corporates need to do now.

Corporate treasury teams that have paid little or no attention to the planned transition from Libor to SOFR, take note: That stance makes much less sense today than last year and “won’t make any sense” by the end of this year, in the view of David Bowman, the senior staff liaison from the Federal Reserve Board of Governors to the Alternative Reference Rates Committee (ARRC).

What you should be doing now. In addition to forming cross-functional review teams, Mr. Bowman recommended that members start testing SOFR now through lines of credit, for example. His presentation noted that testing SOFR will help corporates shape how the market evolves and learn what works and what doesn’t. “Waiting means you forgo the chance to shape choices that will eventually impact you,” one slide stated.

Other advice and insights:

Time check. Here are some timeline facts to keep in mind as corporates plan for the SOFR transition.

A Green Light for Tax Equity Investments in Renewable Energy 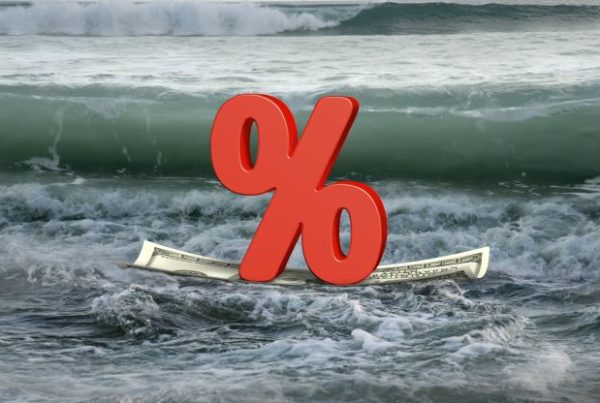 Why Swapping Fixed-Rate Debt to Floating Is Still Worth Considering 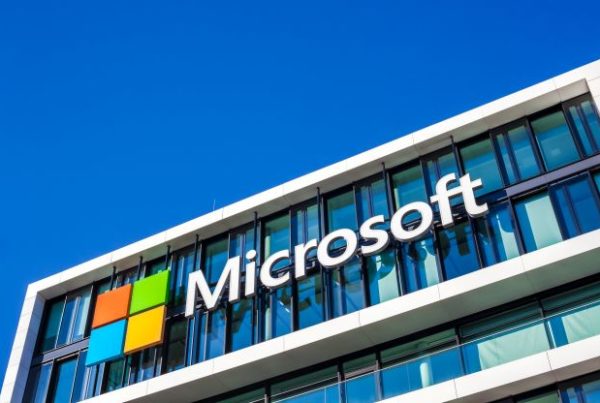 Preparation Pays Off for Microsoft in Debt Exchange Offer