By Justin JonesOctober 13, 2020No Comments 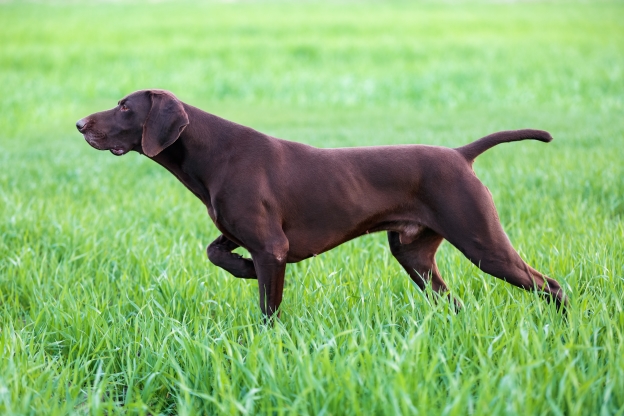 Why not reach for yield? In a discussion about credit risk, one member asked why investors who believe in the idea of a “Fed put” would not reach for yield during “a carry trade environment” where it “feels like fundamental research matters less and less.”

Tri-party repos, anyone? One manager is using tri-party repos, where a clearing bank acts as an intermediary and alleviates the administrative burden between two parties engaging in a repo. She said her company “disregards collateral” and proceeds if her team is “comfortable with the bank risk.”

Mulling munis. Other members asked about munis and one who invests in them offered to discuss offline the approach the company takes.

TIPS debate. In response to one member who expressed interest in TIPS but has not figured out how they fit it to the company’s overall strategy, another member offered to put the first in touch with a “TIPS expert” who has done internal modelling with machine learning.