March Madness: Searching for Answers on Cash Flow and Credit 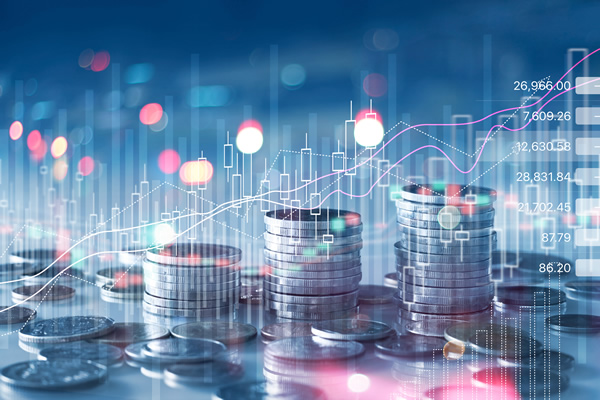 Data from Clearwater underscores the concerns of treasury investment managers reducing risk during the pandemic.

If you needed any more proof that the pandemic has made treasury investment managers even more attuned to the risks in their portfolios, check out the table below from Clearwater Analytics, which sponsored a NeuGroup meeting this week on market trends and improving balance sheet management.

Cash flow and credit. It may not be surprising, but relative to other searches, the sheer number of views in March of data on cash flow projections for securities and portfolios—more than 13,000—captures exactly what was the top concern of nearly every portfolio manager.

Governance and communication. The importance of strong governance emerged as a key takeaway from the meeting. It’s critical, as several NeuGroup members noted, that a company’s management team not only understands the risks taken by the investment team but are also comfortable with them before a significant market disruption like that experienced this year.

Look around the corners. That said, investment managers who survived the first quarter and are now looking toward closing the books on the second are asking plenty of questions about how to position themselves for what lies ahead—much of which is uncertain. Many said they are still asking, as one of them put it, “What is the right amount of credit risk, liquidity, market risk, etc.”