Treasurers Are Making the Most of Zoom and Microsoft Teams 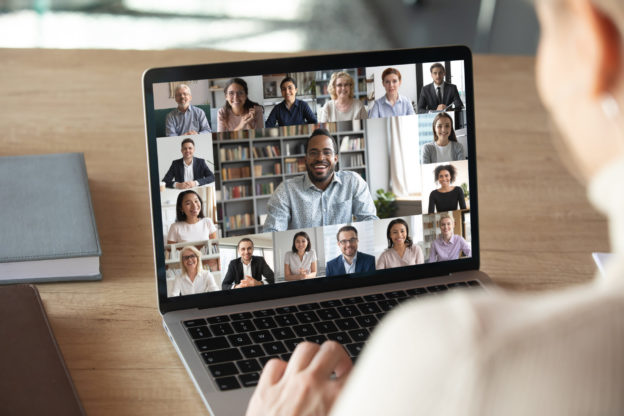 The buzz: Zoom’s security improves, Teams may help IT governance, and more access to Bloomberg.

Virtual meetings have been a godsend to corporate treasury executives sheltering in place, despite occasional glitches. In a recent Zoom meeting, NeuGroup members exchanged valuable tips about making their virtual interactions more efficient and effective.

Kudos for Teams. A few participants using Microsoft Teams while working from home heaped praise on the solution. Responding to requests to elaborate, one member called it “absolutely superb for team working,” because it allows audio and video calls but also enables colleagues to work simultaneously on Excel spreadsheets and other Microsoft 365 applications.

Curbing shadow IT. Free technologies such as Microsoft Teams can fall outside a company’s IT toolkit and governance framework—so-called “shadow IT.” A cybersecurity expert at the meeting said Teams runs on a Microsoft SharePoint backbone, so the corporate IT people supporting SharePoint can control access.

Bloomberg: additional access. There is no need for one person to take on all Bloomberg terminal responsibilities for the group. A member noted that Bloomberg’s Disaster Recovery Services (DRS) allows multiple users to access a terminal subscription from different computers—one at a time, similar to an actual terminal. 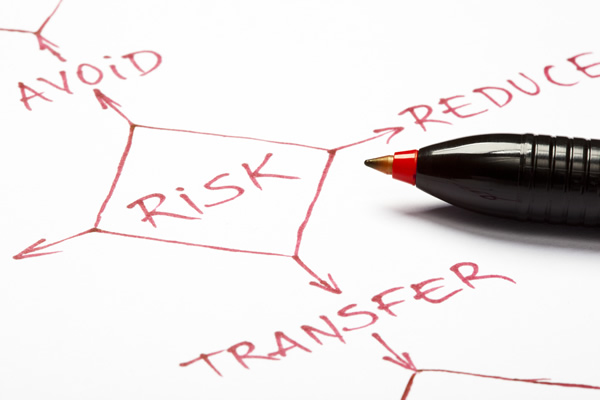 Pandemic Raises the Stakes for Banks to Double Down on Digital 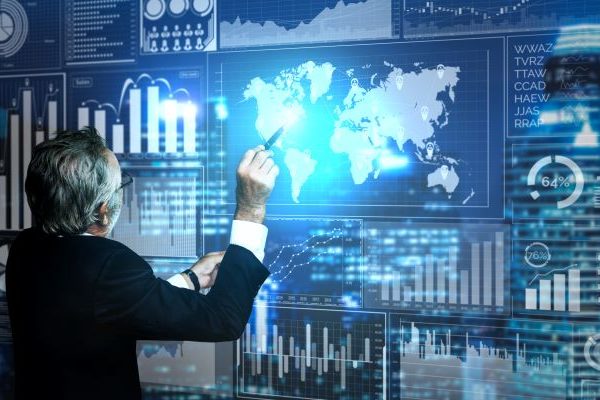 Lessons Learned From a Major Treasury Integration and Enhancement