We’ll Get to Libor Later 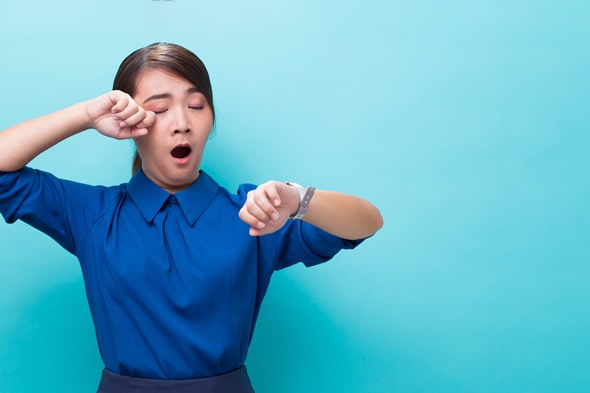 Nonfinancial companies are taking a passive approach to prepping for the transition away from Libor, relying heavily on their banks and other financial firms to carry most of the burden. According to recent surveys, however, the financial community is lagging.

In its recently published “Liboration: A practical way to thrive in transition uncertainty,” Accenture spells out financial services firms’ lackadaisical efforts toward the transition, even though regulators have reinforced that they will no longer support the benchmark past 2021.

A survey of firms in the private equity, real estate and infrastructure sectors also found laggards. Conducted by JCRA, an independent financial risk advisory firm, and law firm Norton Rose Fulbright, it found that just 11% of derivative users in those sectors believe their Libor-referencing contracts contain provisions appropriate for the benchmark’s permanent discontinuation.

Furthermore, 38% of respondents described contract renegotiations to accommodate Libor’s discontinuation as “not having started,” while 26% said they were a work in progress, and 23% had yet to identify which contracts require amending. No respondents said they had completed renegotiations.

The seemingly less than urgent approach is of critical importance to corporates, which Accenture concludes are relying heavily on their financial services firms to aid their own transitions. Its survey describes numerous areas in which banks are lagging that corporate customers may want to inquire about: